Pilot Theatre is an international touring theatre company based in York. Their projects are interactive and participatory. Working inside and outside traditional theatre buildings, Pilot Theatre productions often explore their changing relationship with technology.

Traitor emerged from a sell-out immersive theatre production performed in early 2017 into a two-player experience combining VR, video and live action. It is a thriller that deals with themes of citizenship, ethics and surveillance and places participants at the centre of the story. The project premiered at Tribeca Film Festival 2019 and was developed with the support of the Creative XR programme.

Pilot’s R&D project explored how audience insight could help the Traitor VR experience be expanded for a larger audience. A total of thirty performances in three different locations were delivered. Feedback was encouraged both at the venue once the performance had ended and via post-event surveys.

The project also helped deliver workshops that involved key stakeholders. This set up allowed a 360 perspective of setting up the performance, the story, how audiences interacted and how location played a part in audience perspective.

As a result of the R&D, Pilot Theatre have developed the next steps to realise this performance for a larger audience. They also have the possibility of performing in non-traditional spaces in the future as a result of trialling new locations during the project.

“Traitor VR has been an incredible creative journey for the team at Pilot Theatre. We are always curious about our ongoing and changing relationship with technology.

Immersive work is a challenging medium to collect audience data as it is hard to break the ‘world’ of the performance immediately afterwards for responses. The R&D project has enabled us to gain valuable insight into how we can successfully take Traitor VR to a wider audience.” 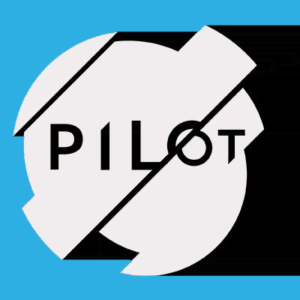