Wednesday 01 May 2019 saw XR Stories hold its much-anticipated launch event in the centre of York.

Attended by a wide range of leading creative companies, the event opened with a series of demonstrations of the latest immersive technology at King’s Manor – including BetaJester, Digital Creativity Labs, University of York AudioLab, Maze Theory, and Igloo Vision. 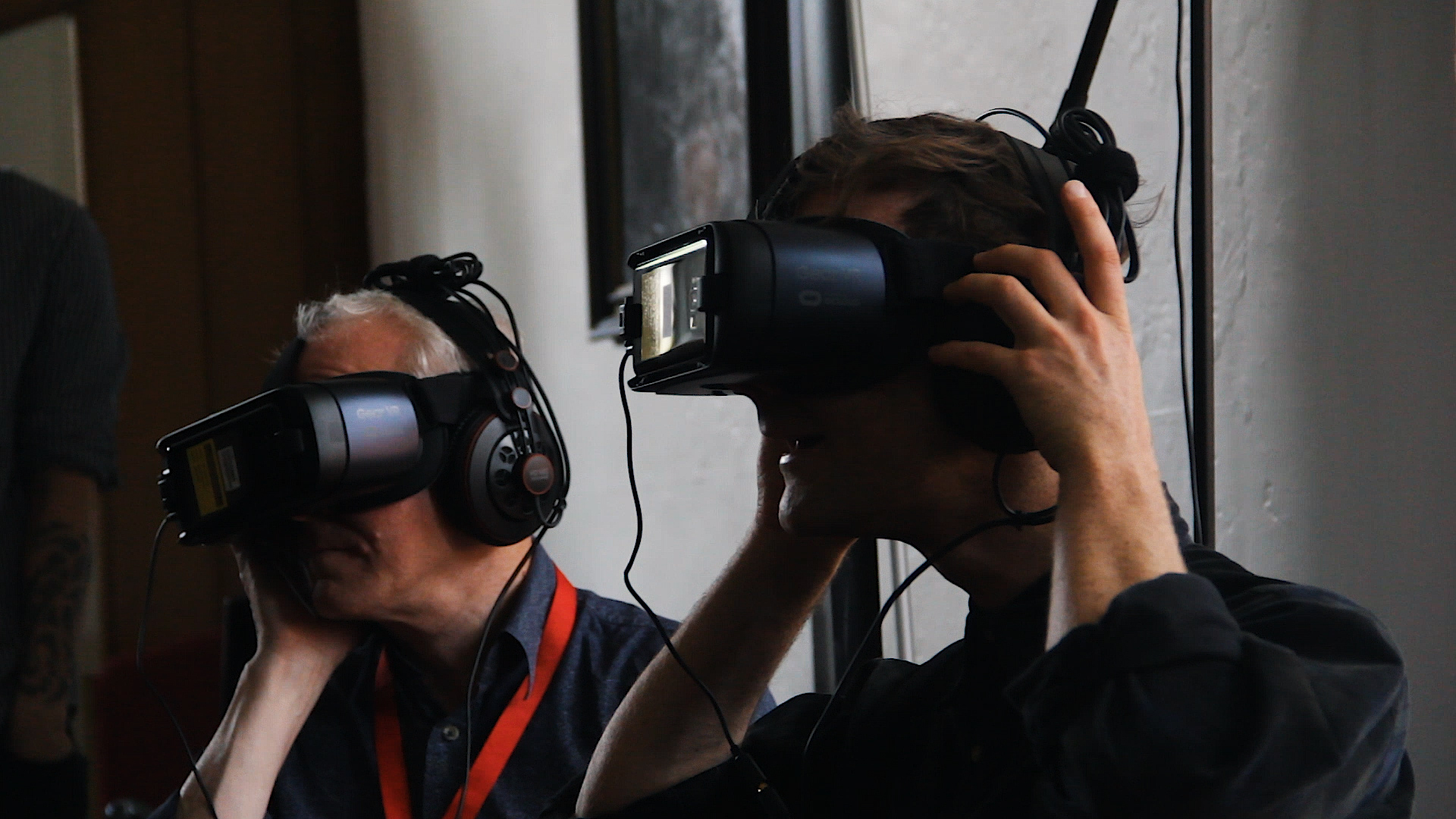 The demonstrations were followed at York Hospitium by an introduction from Professor Damian Murphy, Director of XR Stories, who celebrated the significance of the project:

“Yorkshire and Humber has the skills, talent, infrastructure, the best network of games developers in the UK and a heritage in storytelling that has seen our screen industries achieve the fastest rate of screen industry growth in the UK, outside of London and the south-east. By investing in partnership between industry and academic research, XR Stories has a real opportunity to grow further and establish Yorkshire and Humber as the UK Centre of Excellence in Immersive and Interactive Storytelling.”

Key speakers included Mitch Turnbull (who has produced and directed 360°/VR experiences Cat Flight and Oogie for BBC Earth and Growing A World Wonder for the UN); Bryan Elsley (writer and co-creator of E4’s Skins and Kiss Me First); Dan Tucker (Curator of Alternative Realities VR Programme at Sheffield Doc/Fest); Kate O’Connor (Executive Chair of Animation UK and Co-Director of XR Stories); Charles Cecil (CEO of Revolution Software, one of the world’s leading developers of adventure games); and Ben Roberts (Deputy CEO of the BFI). 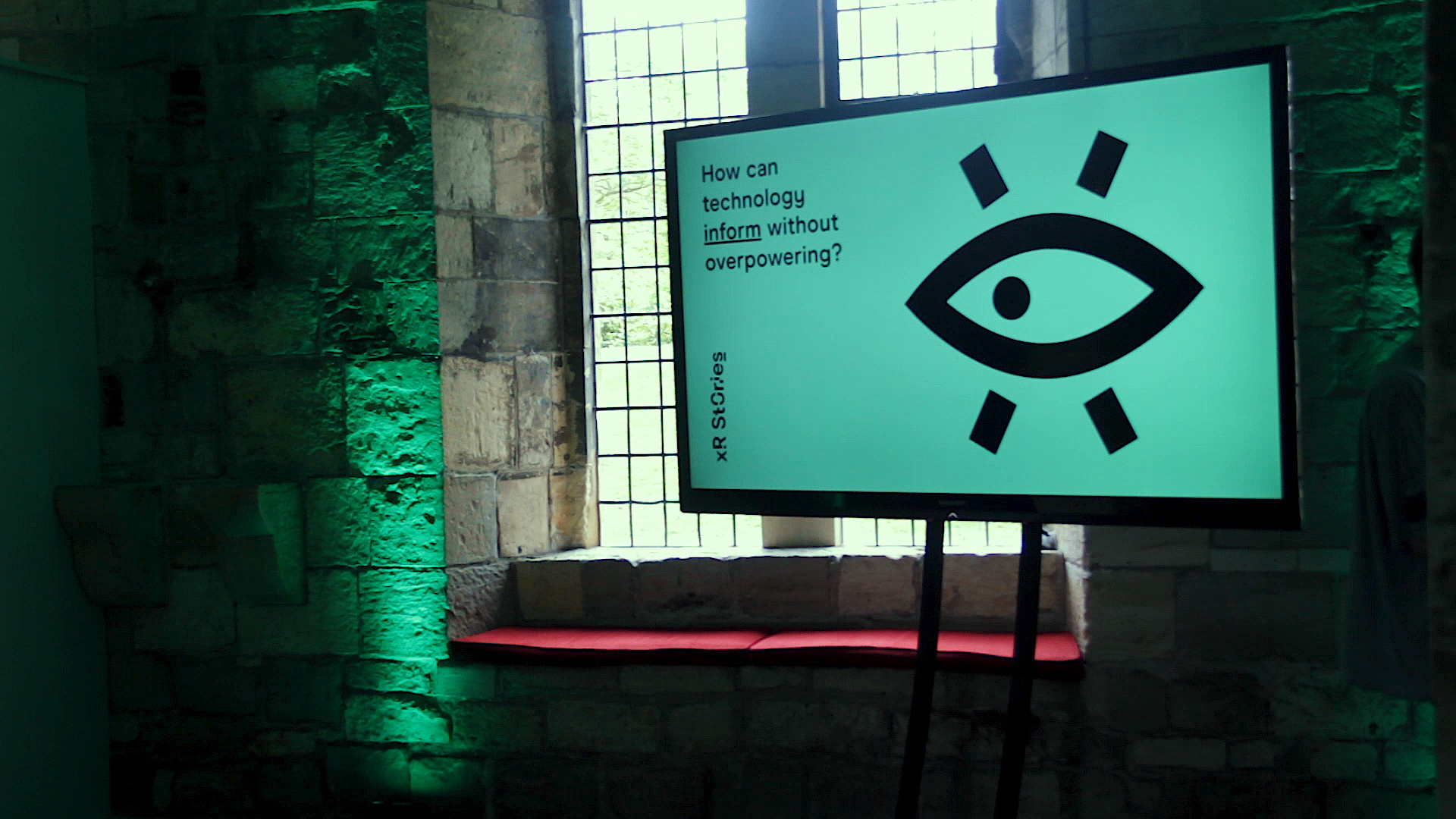 Each speaker outlined their personal journey through the cultural and economic environment in which XR Stories has emerged, as well as their own vision for how the project promises to transform it. It was followed by an extended panel discussion, with networking over an electric reception featuring performances by Mechanical Techno wizard, Graham Dunning, and Leeds-based DJ Andrew Devine curated and produced by the York Mediale team.

A huge thanks to our York event team in pulling all of this together – Suzanne Thorn, Claire Gibb and all at York Mediale. There was a huge buzz around XR Stories – a real indication of what we hope to achieve over the next four years.