Amarna3D is a digital 3D model of the Ancient Egyptian City of Akhetaten at the modern-day archeological site, Amarna. The Amarna3D model was initially constructed in 2000 by Paul Docherty, the MSc student who led on this project.

This MSc project was funded and supported by XR Stories in partnership with Dr Colleen Morgan at the University of York and industry partner, BetaJester. Paul Docherty explored the history of the site of Amarna through a VR tour using digital 3D visualisations, physical models, and illustrations which have been developed by those studying the site. The tour gives an understanding of the site in terms of its location, size, history, and an overview of the archaeological material available for study.

Paul Docherty says, “This project explores interesting questions, such as: when do old 3D models become historical artefacts in their own right?”

An emerging challenge within archaeology is to engage in digital visual storytelling. As Amarna was not originally designed to be interactive, it forms an ideal starting point and case study of how to enhance and translate existing archaeological models into interactive storytelling creations.

The project also looked at what has been learned from the Amarna3D model and the issues surrounding repurposing older 3D digital models of archaeological sites in modern VR reconstructions. 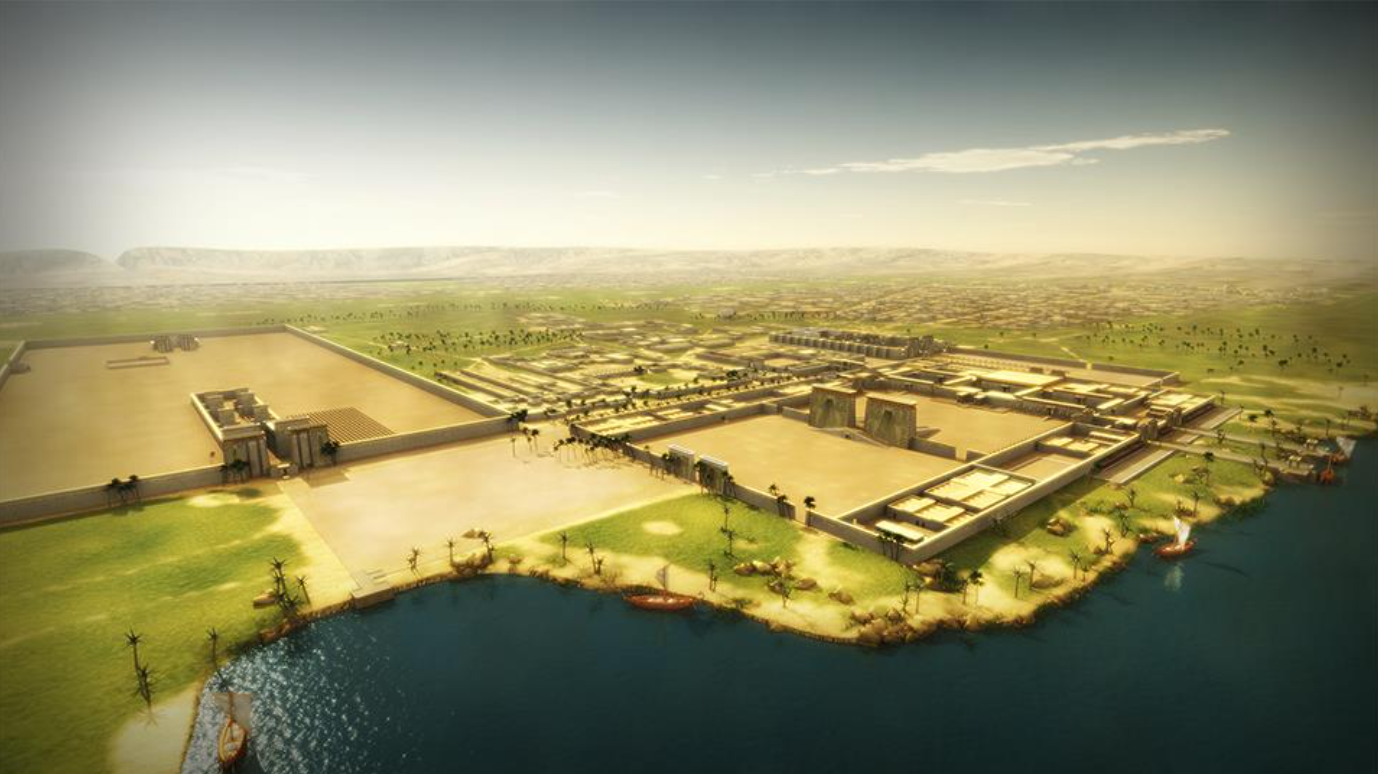